At 19 years of age Eric became an assistant recording engineer at the Record Plant Recording Studios in Sausalito, CA working with Sly Stone, Joe Cocker and Fleetwood Mac. In 1977 he relocated to South Florida to become an freelance engineer. He has worked with such artist as Jimmy Buffet, Gloria Estefan, Madonna, Natalie Cole, Ricky Martin, Shakira, Frank Sinatra, Arturo Sandoval.

Eric has also expanded his work into television Broadcast Music Mixing. He currently is the music mixer for the The Grammy Awards, The Latin Grammy Awards , The Billboard Awards, The ACM awards and the MTV awards.

He is a multiple Grammy , Latin Grammy and Prime Time Emmy winner.
Speaking At
How Did They Do That? Grammy Awards 2021 Telecast 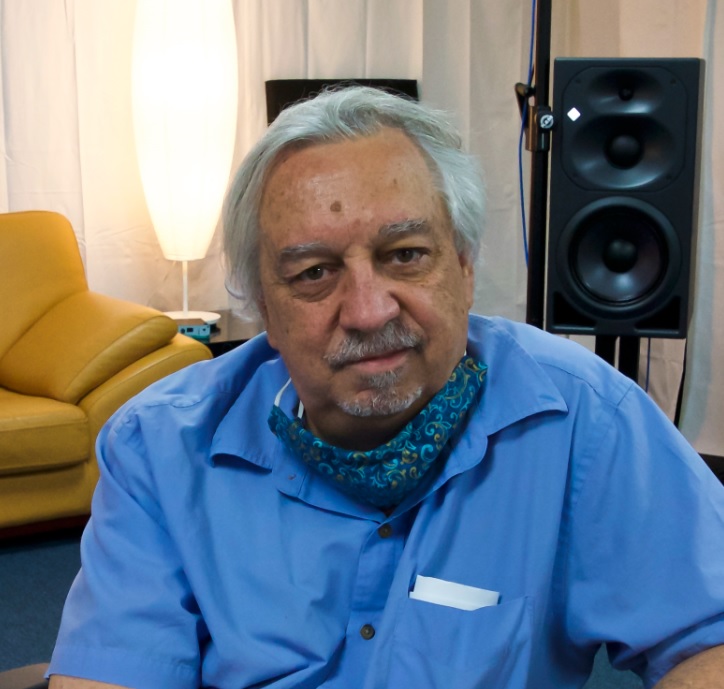