Scott Wynne is the Chief Audio Engineer for the Robert F Gilley Recording Studio(RFG Studio) as well as the Professor for the Music Industry Studies degree with a concentration in Recording and Production at the Hayes School of Music for Appalachian State University. In addition to his regular teaching responsibilities, Mr. Wynne designs, installs, and updates the production facilities for the five recording studios, labs, and 3 concert production spaces associated with the Hayes School of Music Recording and Production concentration. His install and design experience have benefitted numerous facilities in both the professional and educational fields including, but not limited to, Appalachian State University, Schaefer Center for the Performing Arts, Farthing Auditorium, Florida Atlantic University, Grizwold Theater, University of Miami, and the Aspen Music Festival and School.

Wynne also has the distinction of being the previous Chief Audio Engineer for the Edgar Stanton Audio Recording Center(ESARC) of the Aspen Music Festival and School. Wynne has served in almost every position on the ESARC team during his 11 year tenure and collaborated with the Faculty, Full-Time and Seasonal staff on innumerable projects throughout the 8 week season. In this position, Wynne worked closely with the Director of Audio and the 12 member team of engineers while handling all of the audio sponsorships with Sennheiser/Neumann, LAWO, Focusrite RedNet, Grace Designs, Millennia Media and other sponsors totaling over $500k worth of equipment used by the ESARC team throughout the season.

Mr. Wynne is a recording engineer, music producer and composer whose commercial music credits include commercial and classical releases, DVDs, live broadcasts for radio and streaming, as well as live sound productions for both large and small venues throughout his career. Graduates from programs that Mr. Wynne has taught have gone on to have successful fulfilling careers in major cities of the United States as well as several North Carolina independent and commercial studio facilities and private endeavors.
Speaking At
New Technologies for Music and Recording Education 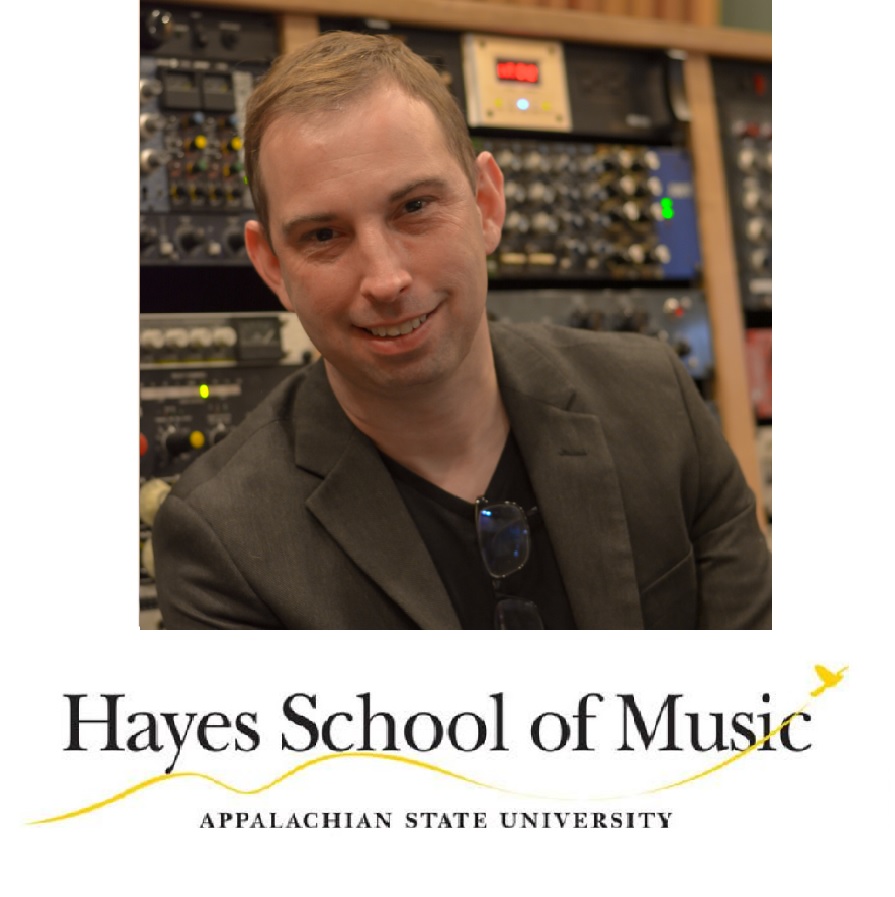