Full Name
Maurice Patist Patist
Job Title
Head of PMC Pro Global and President PMC USA
Company
The Professional Monitor Company Ltd (PMC)
Bio
Never losing his passion for music and engineering, PMC customers can draw on the expertise of its US President, Maurice Patist, who has long been an advocate for Dolby Atmos Music. A 20-year veteran of PMC, Patist was a technology partner for Dolby and Universal Music in the successful launch of Dolby Atmos Music,but is also a talented producer and engineer with a particular passion for jazz music.

Shortly after helping to build the first Dolby Atmos Music Studio for Universal Music Group at Capitol Studios, Patist also became part of the team with Steve Genewick and David Rideau that remixed Miles Davis’ albums Kind of Blue (1959) and Sketches of Spain (1960) in Dolby Atmos. Since then he has been involved in many other Dolby Atmos projects, including producing and mixing tracks for Marcus Miller, Gordon Goodwin’s Big Phat Band and for LeDib, an EDM artist who became the first Brazilian to have a track mixed in this format.
Many new Dolby Atmos Music mix studios have been built worldwide and designed with Patist’s assistance since the most famous room at Capitol Studios in 2017, including PMC’s own Los Angeles and London Atmos Studios.

“Immersive audio is the future for music, not least because it brings an entirely new and innovative dimension to the mixing process,” Patist explains. “The technology for both creating and distributing immersive audio has moved on and there is also much more of a push from equipment manufacturers and labels alike to see this format succeed. There is little doubt that immersive audio for music will redefine the way we make music and the way we appreciate it as consumers.”
Speaking At
Immersive Music: Record, Edit, Mix, Distribute 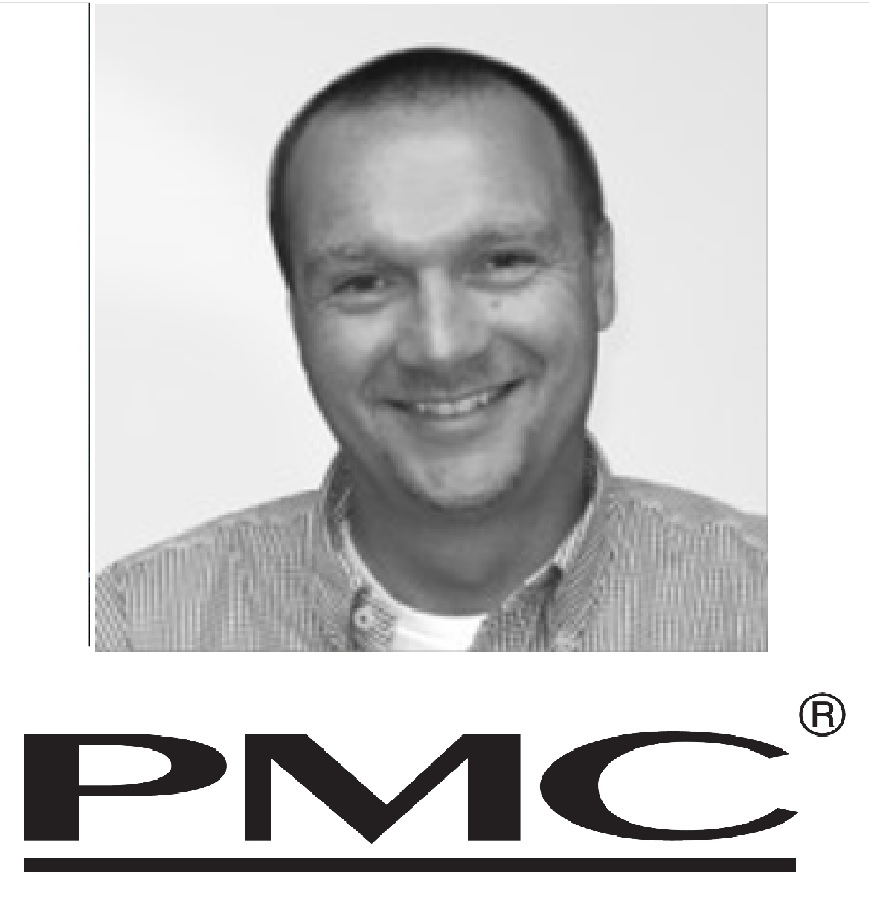