Full Name
John Kean
Job Title
Broadcast Engineering Consultant
Company
Cavell Mertz and Associates. Inc.
Bio
As a member of Cavell Mertz and Associates, John applies 45 years of experience in television and radio technology. He was Senior Technologist at National Public Radio until 2016, directing network projects and technical studies at NPR Labs as well as support for FCC filings. He started in radio in Seattle and then San Diego, joining NPR in 1980. He entered consulting engineering at Jules Cohen and Associates, followed by Moffet Larson and Johnson. He returned to NPR in 2004 to help launch NPR Labs.

John is a recipient of Engineering Achievement Awards from both the NAB and the Association of Public Radio Engineers. He authored chapters of the NAB Engineering Handbook, editions 7, 8, 9 and 11, and remains active in the Audio Engineering Society and National Radio Systems Committee where he has chaired numerous committees.
Speaking At
Critical Trends in Transmission 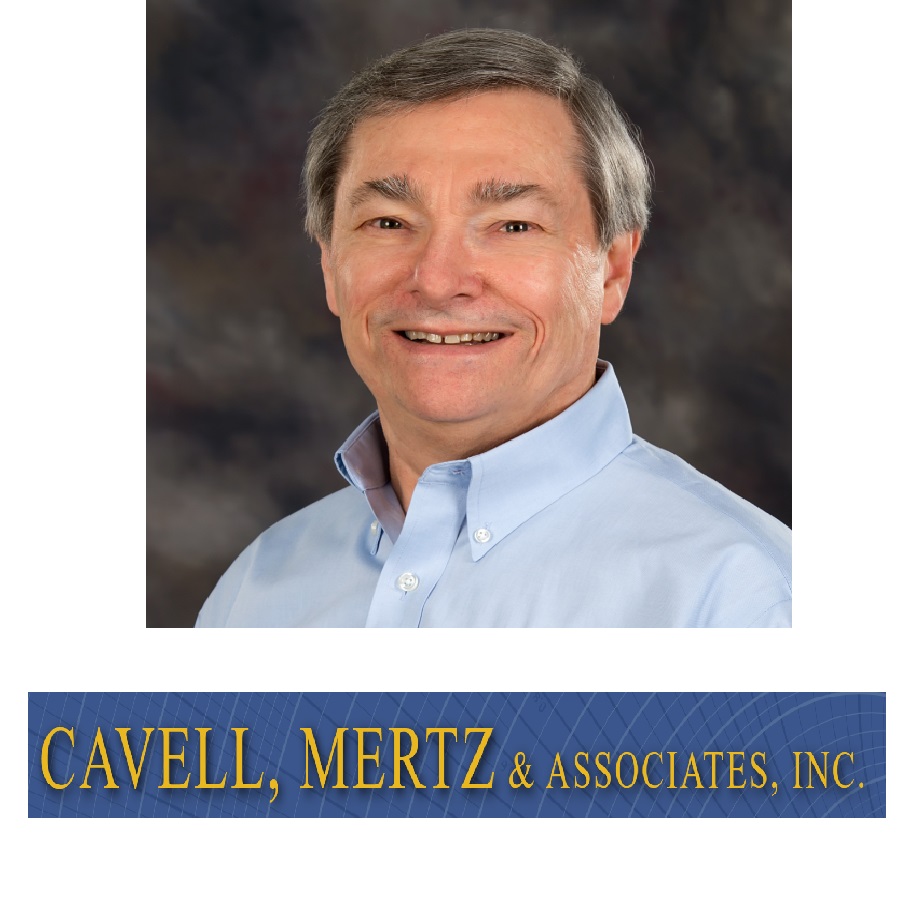