Prior to UNC, Clark was the general manager of WRAL.com, one of the nation’s most successful local news websites. At Capitol Broadcasting Company, he led the technical development of the nation’s first local television news application on mobile phones and co-created News Over Wireless.

He earned patents for delivering geographically restricted content over the Internet and was a winner of the 2015 Knight News Challenge, UNC’s Harvey Award for commitment to innovation, and a Knight Prototype Grant.

John is a native of Townsville, N.C., and earned a B.A. in Mass Communication from Campbell University in 1998 as well as an M.B.A. from Campbell University’s Lundy-Fetterman School of Business in 2008. He resides in Fuquay-Varina, N.C. with his wife, Candice, and two children, Ethan and Lila.
Speaking At
Radio Keynote: Hybrid Radio & Android Automotive 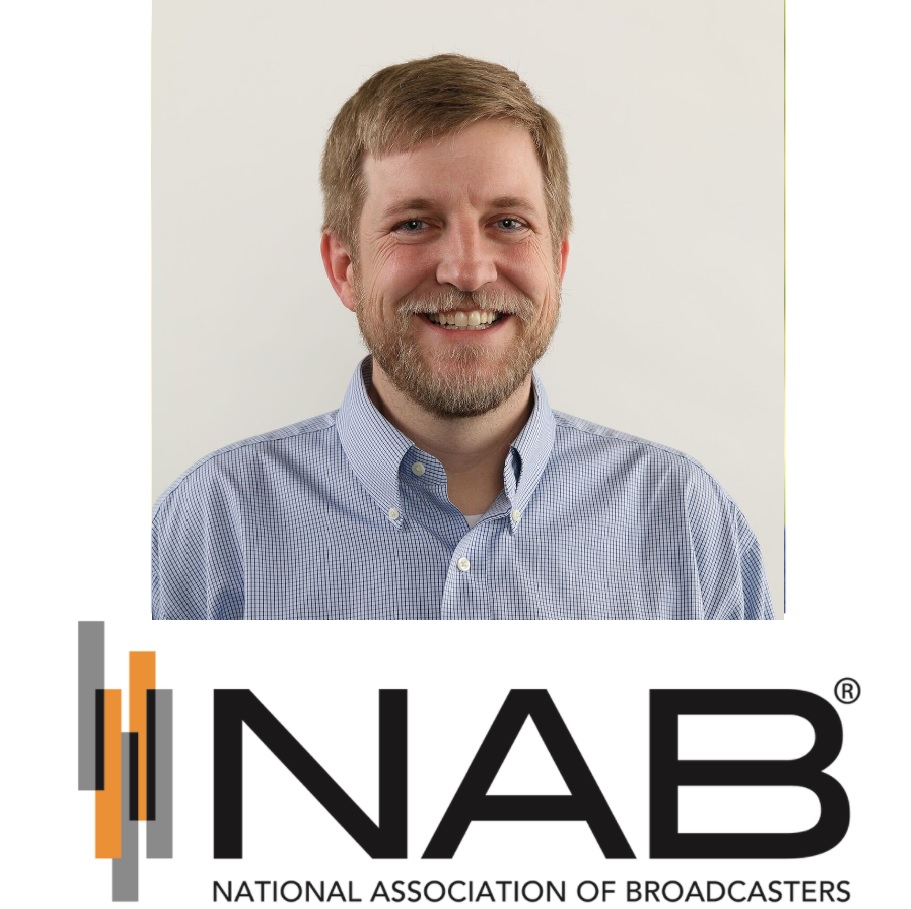